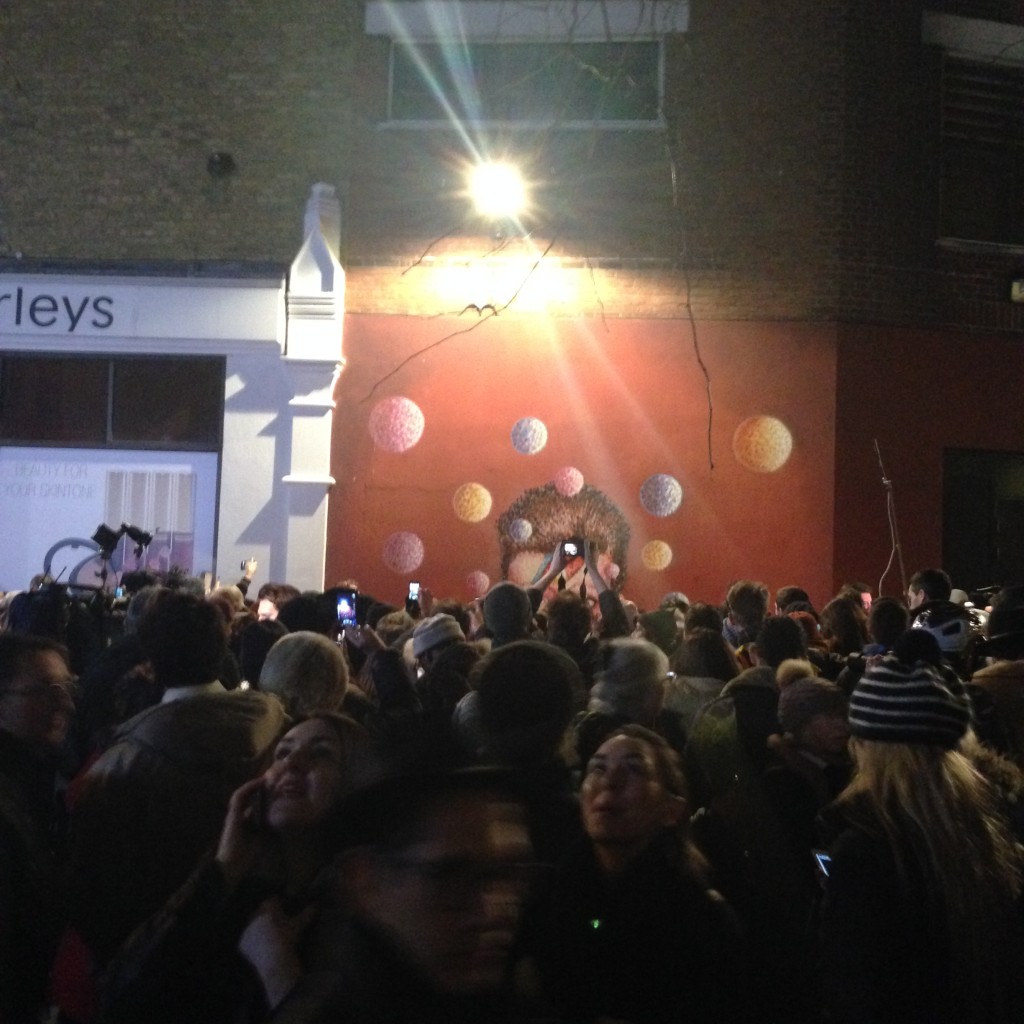 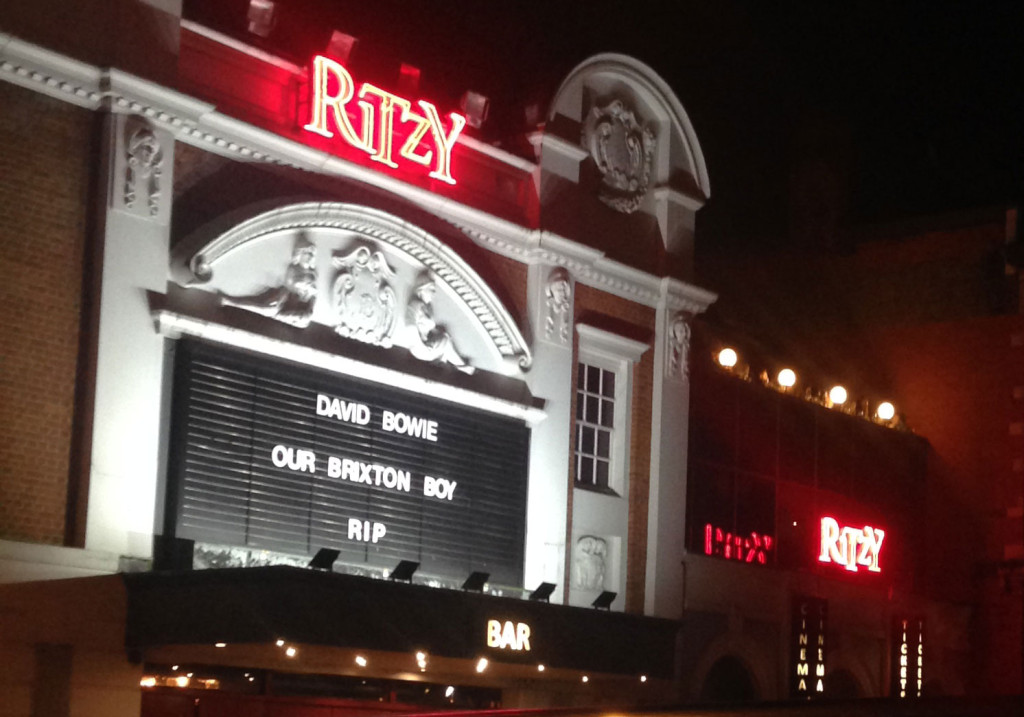 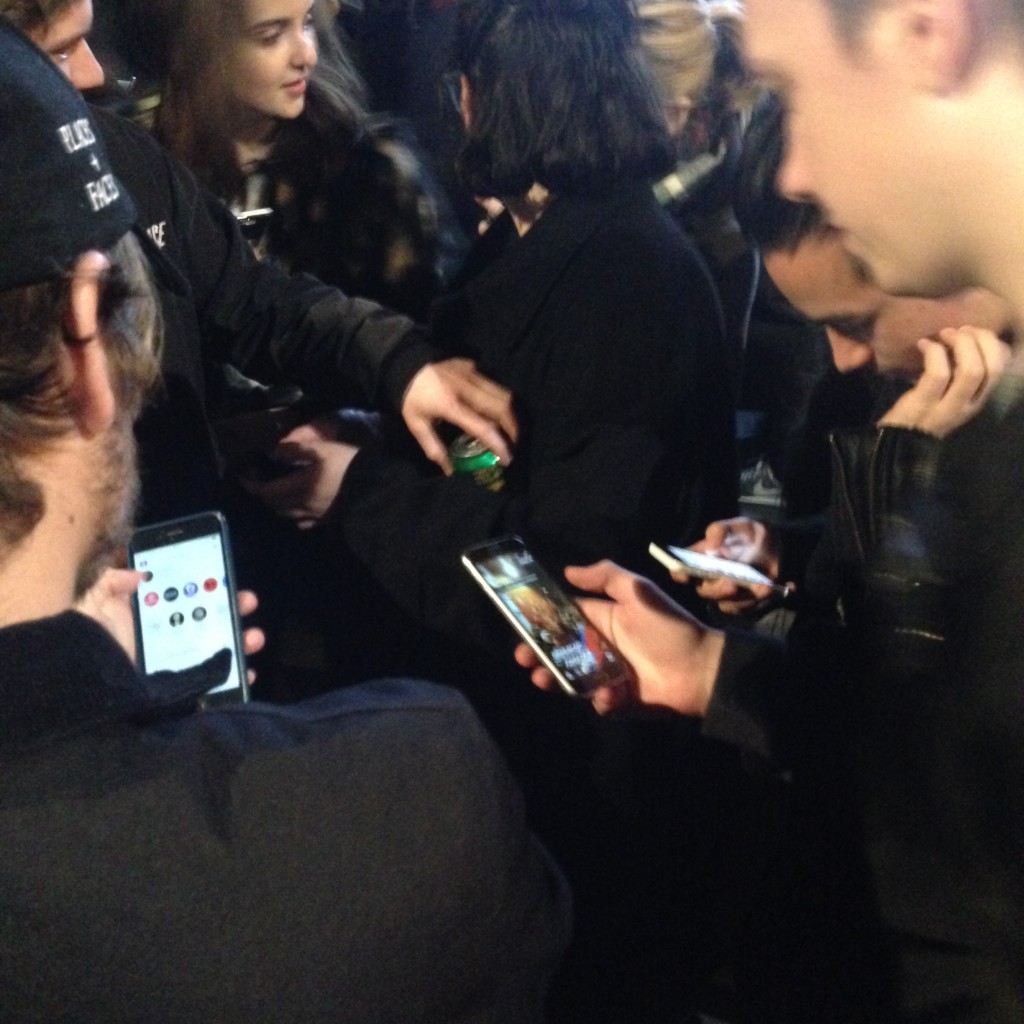 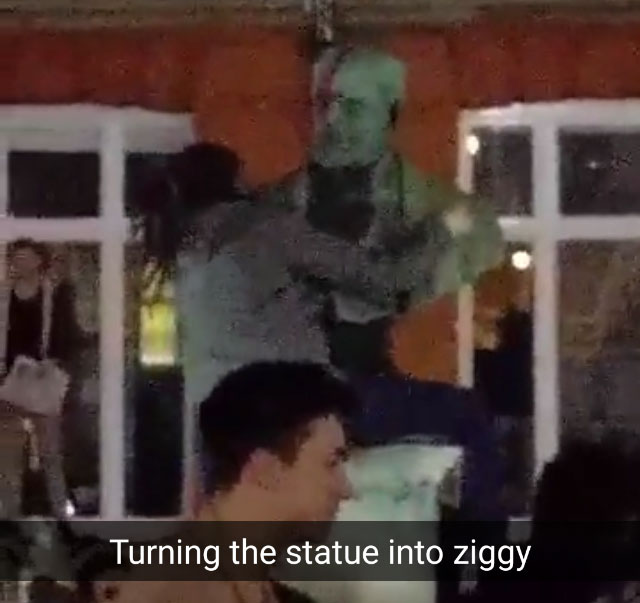 I finally uploaded here Blame Clotilde!, a game made in past August together with Héctor Vargas, ¡it was a great experience! I also seized the moment to upload several game I’ve done throughout several game jams, so they now have their own place.

I met Craig in the train

I was leaving my worktown very late as I was with some friends after work. Thus, there were no longer any direct trains to my home, so I had to take one that passed through Gatwick Airport and then connect somewhere in London.

I was ready for the long trip, so I was leisurely reading a book while hearing music. I noticed some guy barely able to stand, right next to me, speaking loudly on his mobile; I wasn’t able to know what he was talking about as my music drowned his words.

He eventually sits in the opposite of the table I was sitting in. It was probably that the battery of his phone died, or hanged up, but he shut up and then started looking who to talk to. It was not difficult task as I was almost the only one in the coach.

The guy had a black cap, weared backwards, showing a very stylised figure of an Egyptian Sphinx. He also wore some huge pilot sunglasses that covered his eyes, and had a plastic bottle that used to contain water, and now contained some yellow alcoholic beverage that might as well be used for de-clogging sinks.

“What are you reading?”, he asked. At first I did not pay attention, as it is usually a tacit rule that someone with earphones wishes not to be disturbed, unless it’s a train guard asking for tickets. But since this guy was clearly so drunk, I guessed he was not much into etiquette.

So I started listening to this guy, who immediately switched to how happy he was. He had just left a girlfriend who worked in Gatwick Airport. He had two girlfriends, he told me. This one, and a correctional officer, who he met when he got out of jail. He had one baby with each one. He was particularly happy because he felt his future was assured by the jobs of one of these girls.

I was then a bit more specific, and revealed that I worked developing software. He then asked in what sense what I did improved his life. It’s actually a good question, regardless I develop games or not. I seriously doubted this guy had a bank account, so I couldn’t appeal to that, but even then, if you think about it, being shut out of modern finances is in no small part an influence from computers and what me and other programmers do. I gave a really clunky answer I couldn’t remember.

The final subject we touched was the latest money-making scheme he was devising. He asked me how much money per weight a fish costed in the High Street. To be honest, I did not understand to which fish he was referring to, as my vocabulary in English for fish is quite limited. I took my earnest intention to guess, and said between 5 and 10 pounds. He said it was about 7.5 pound, and claimed that for that price he could sell as much as four times the amount of fish.

So his plan was to buy fish from the Peckham market, and he also mentioned Hoxton as an alternative. Also buy one or two refrigerated vans, and distribute fish around the south of London. The only thing he needed to do was to have a laptop at his home where he would run the company. I asked him who could he hire to drive the vans, as this person would need to be trusted to drive well, or at least not to take the van away. He disregarded that as an important issue, he said he would just hire an uncle, or a relative that could take care of that. He surely seemed really confident and happy about this plan.

As I got to the station I would change trains, I said goodbye, got my stuff, and asked him before I left the train what was his name. “Craig”, he said. So I said bye to Craig, and wished him good luck in his endeavour.

And then all trains to my home in the next hour were cancelled and I had to take a bus in the end, but that’s another issue. 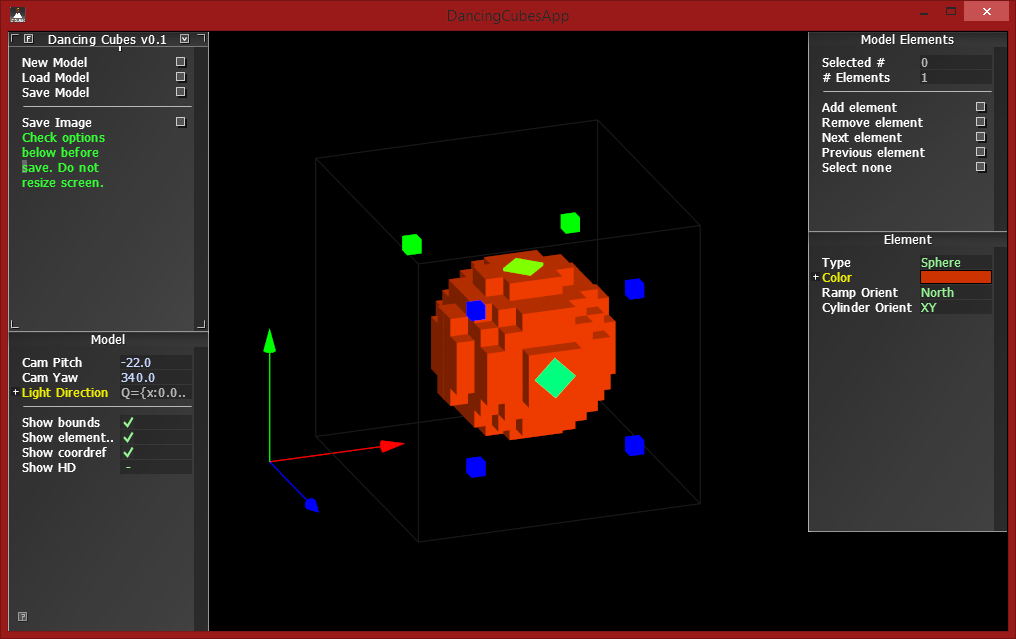 May I present you the first release of Dancing Cubes, a tool for making voxel art, available for Windows. With the tool the artist may build models to make tiles in 2.5D or models with voxel art, using basic constructions blocks. It’s available in itch.io, where you will be able to download it.

The tool is based in the prototyping challenge proposed by Daniel Cook in his blog Lost Garden. The program still has many rough edges, but I appreciate your feedback. Especially if you have used similar programs.

Here’s a quick timelapse on how to make a model inside the program: 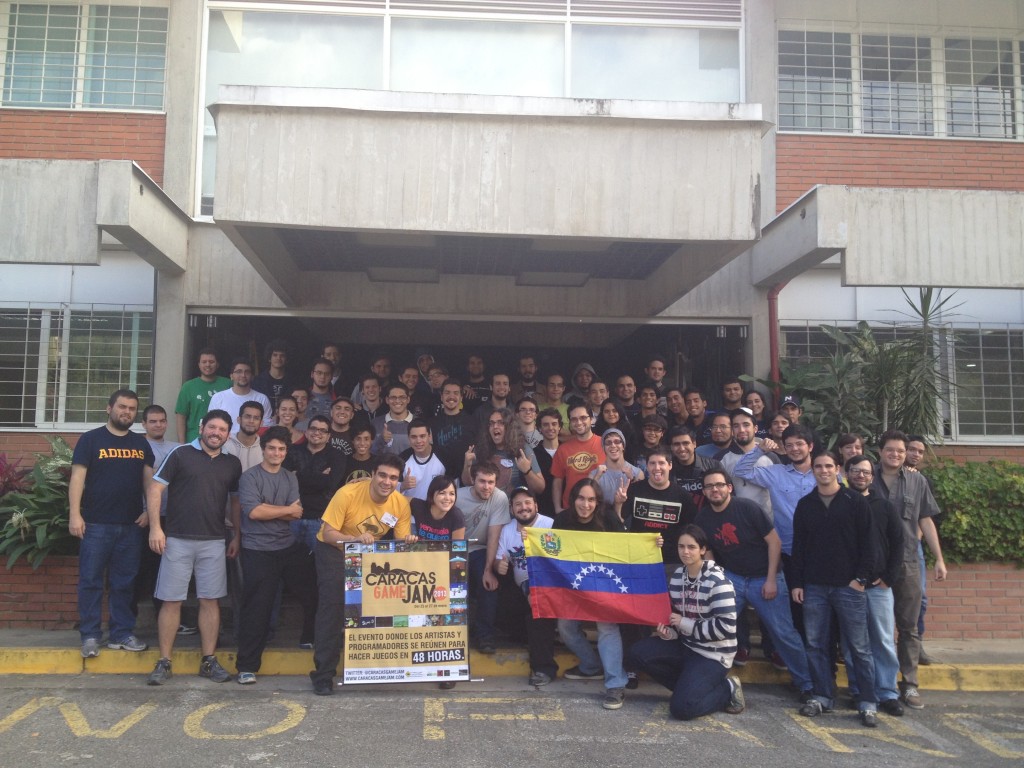